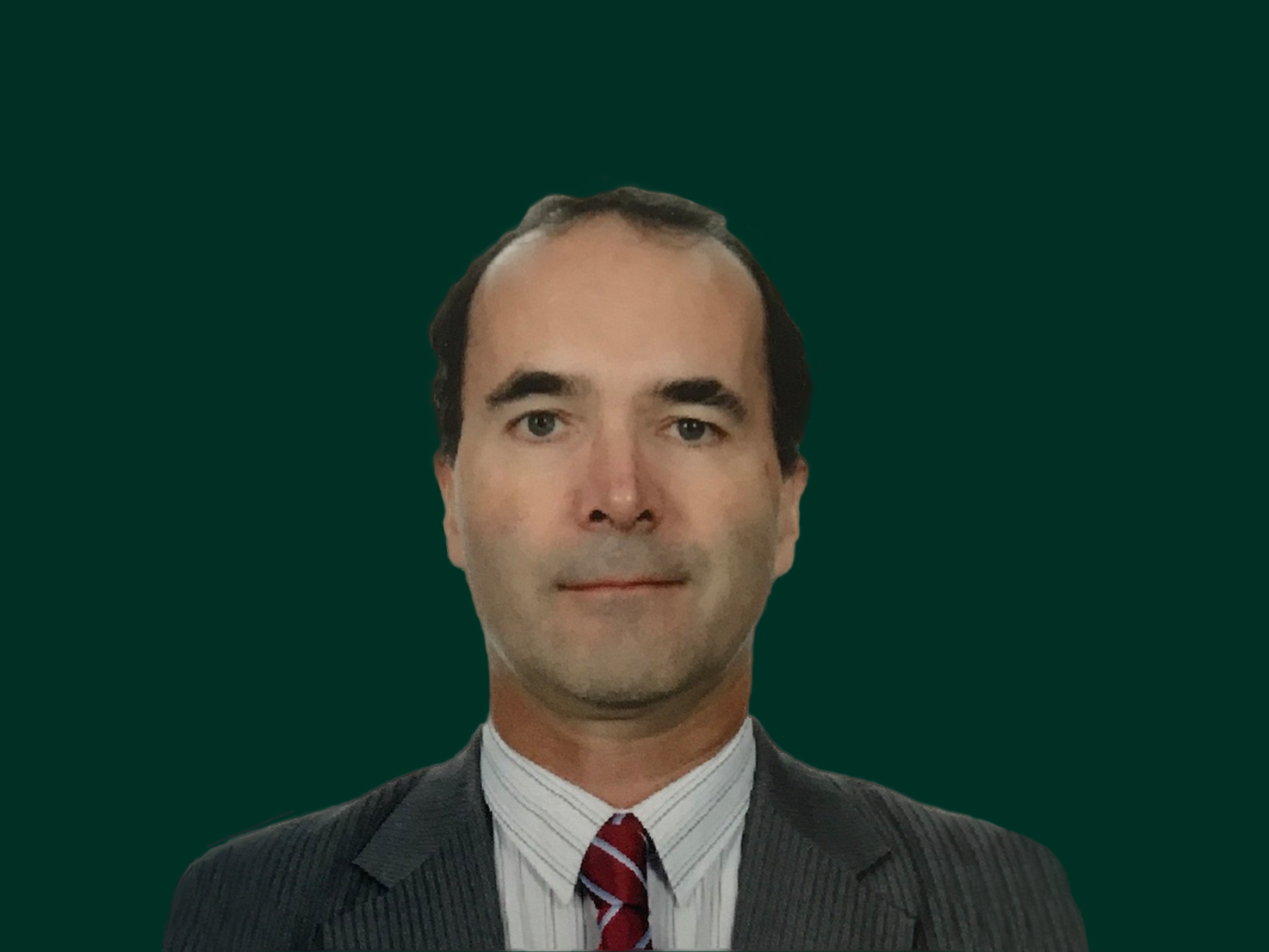 Prior to GCF, Mr. Morrison was a Regional Head of the 2030 Water Resources Group, based at the International Finance Corporation in Washington DC.  He also worked for 8 years at the UNDP, successfully establishing 15 water governance projects in developing countries for the UN and World Bank.

He joined UNDP in 2006 as part of the international response to the tsunami in Indonesia, and has also worked for NGOs, such as Oxfam during the Angolan conflict and Mozambican floods; for ADB in East Timor; and as an engineering consultant, managing urban flood risk for the Hong Kong and UK governments in the 1990s.

View on LinkedIn
Get started with Globalfields today
Contact us