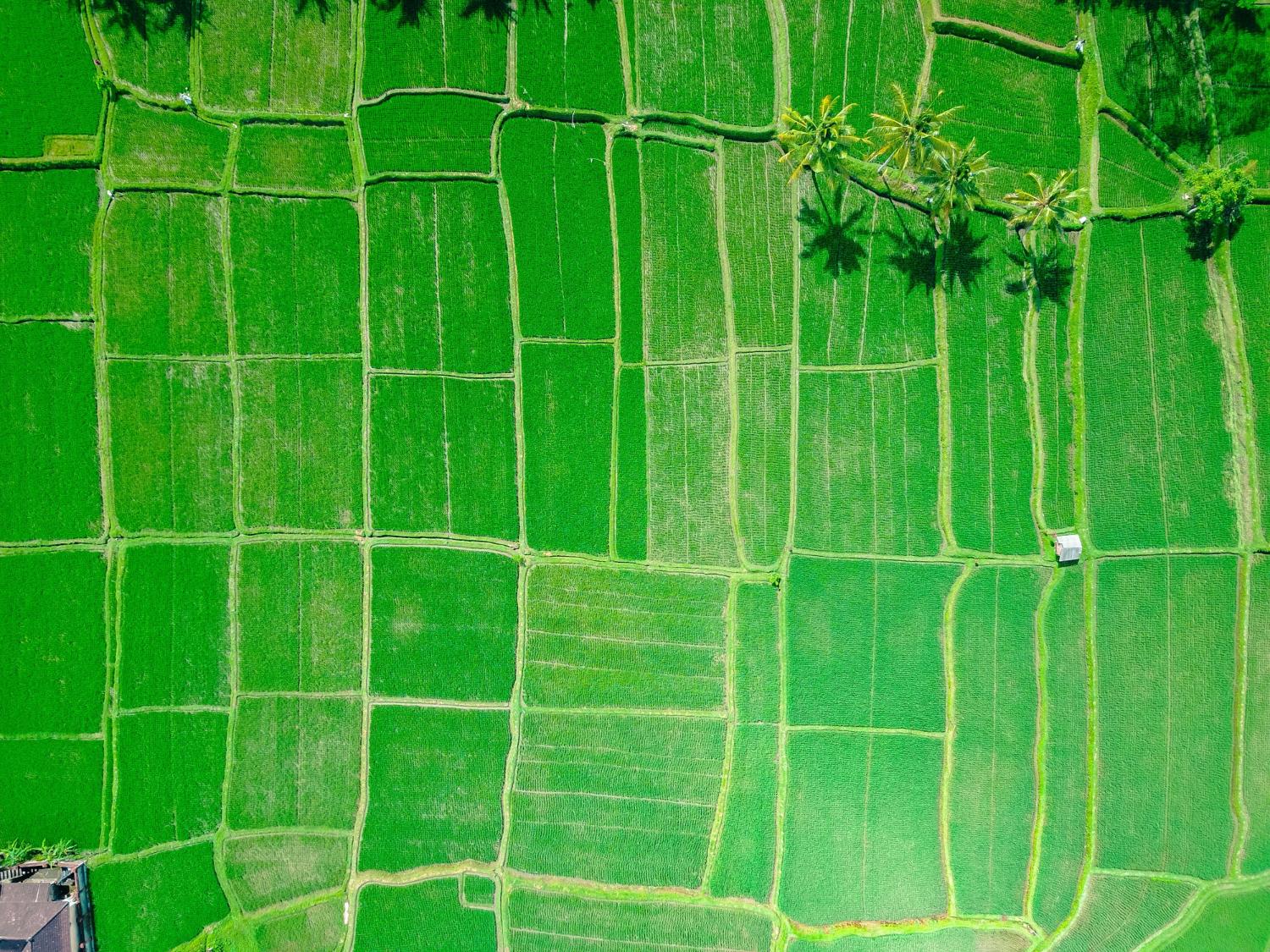 According to the Intergovernmental Panel on Climate Change (IPCC), rice agriculture is responsible for approximately 11% of global anthropogenic methane (CH4) emissions, and rice has the highest greenhouse gas intensity among the main food crops. Globally, soils used in agriculture also produce 60% of anthropogenic nitrous oxide (N2O) emissions. In Thailand, agriculture contributes approximately 9% of total gross domestic product (GDP) and employs 40% of the active population. Methane emission from rice cultivation represent 18% of the country’s total greenhouse gas emissions, and as such are a main concern in Thailand’s efforts to reach the targets it has set as part of the Paris Agreement.

Working with the Frankfurt-based consultancy Internationale Project Consulting (IPC GmbH) and commissioned by the German development agency Gesellshaft für International Zusammerarbeit (GIZ), Globalfield’s Director Marta Simonetti conducted a review of the project, including the blended financial instruments, to be deployed as assistance grants and as a non-grant capitalisation of a revolving fund. In this project, blended co-financing aimed at supporting information sharing, training and ultimately investments for the uptake of low-carbon technologies in rice cultivation, such as laser land-levelling, the introduction of alternate wet and dry processes, management of straws and fertiliser management. As part of the ‘NAMA-supported Plausibility check of the Thai Rice NAMA‘, this assignment sought to widen the markets for loans to farmers by providing incentives specifically targeted to low-emission farming, an area which has so far received limited financial interventions in an otherwise quite rich landscape for agricultural subsidies.

Thailand has the fifth-largest amount of land under rice cultivation in the world and is the world’s second largest exporter of rice, after India, and has plans to further expand the land available for rice production. For this reason, the replacement of outdated practices has become more pressing than ever. Laser land-levelling and alternate wet-dry, for example, would reduce the amount of water needed to flood the paddies, therefore reducing the methanogenesis from organic matter under water. The management of straw and husks is another key intervention to reduce GHG emissions, as it would avoid the open burning of waste, thus reducing carbon and other volatile particles arising from combustion. In addition, research in the region has shown that the timing of rice straw incorporation back into soils also influences methane emissions. If straw is reintroduced immediately after harvest, emissions are cut 2.5 to 5 times while improving nutrient cycling. Finally, these processes would also support the fertility of the land, which in turn can contribute to the reduced use of synthetic fertilisers.

The combination of grant and non-grant financial instruments in this project – applied against the backdrop of growing population and rising demand for rice – have been considered catalytic for the implementation of low carbon technologies and crop management, with potential for replicability in all rice-growing regions.

IPCC, Contribution of Working Group I to the Fifth Assessment Report of the Intergovernmental Panel on Climate Change (Cambridge Univ. Press, 2013)

Alternate Wet and Drying
The Rice Situation in Thailand

This case study was written by Marta Simonetti, Founder and Managing Director of Globalfields. Visit Marta's bio or contact us today to discuss this project. 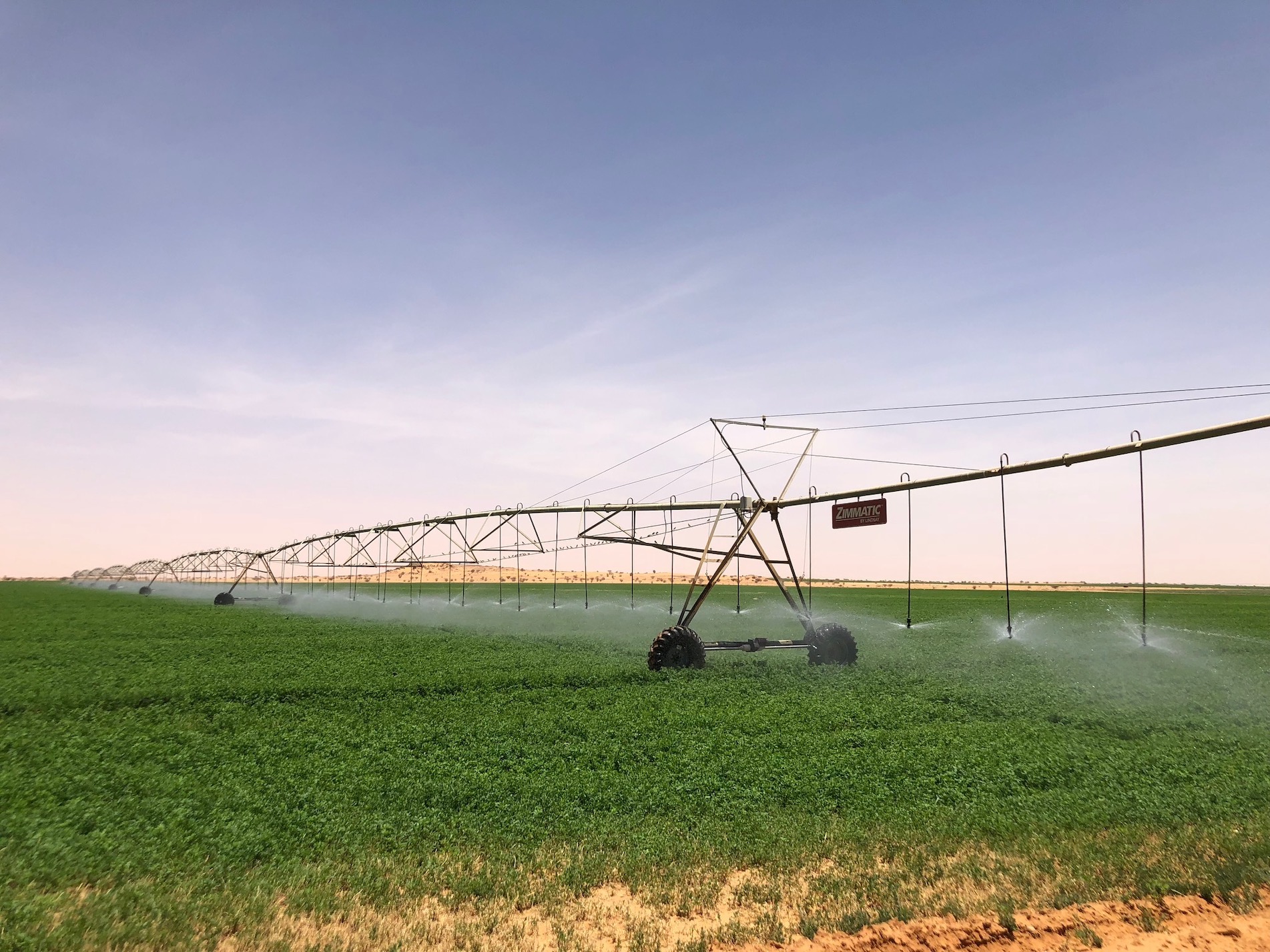 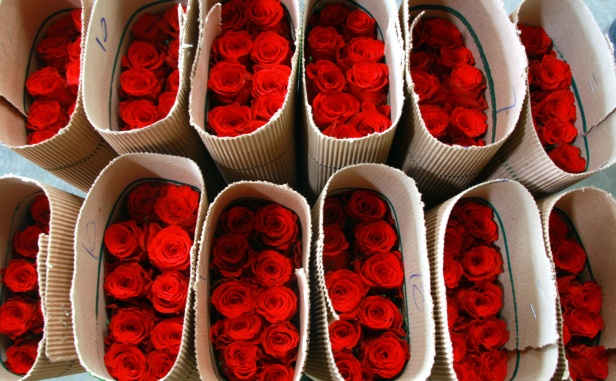