Letter from the trenches of the U.S. Elections: Good news on the climate change front 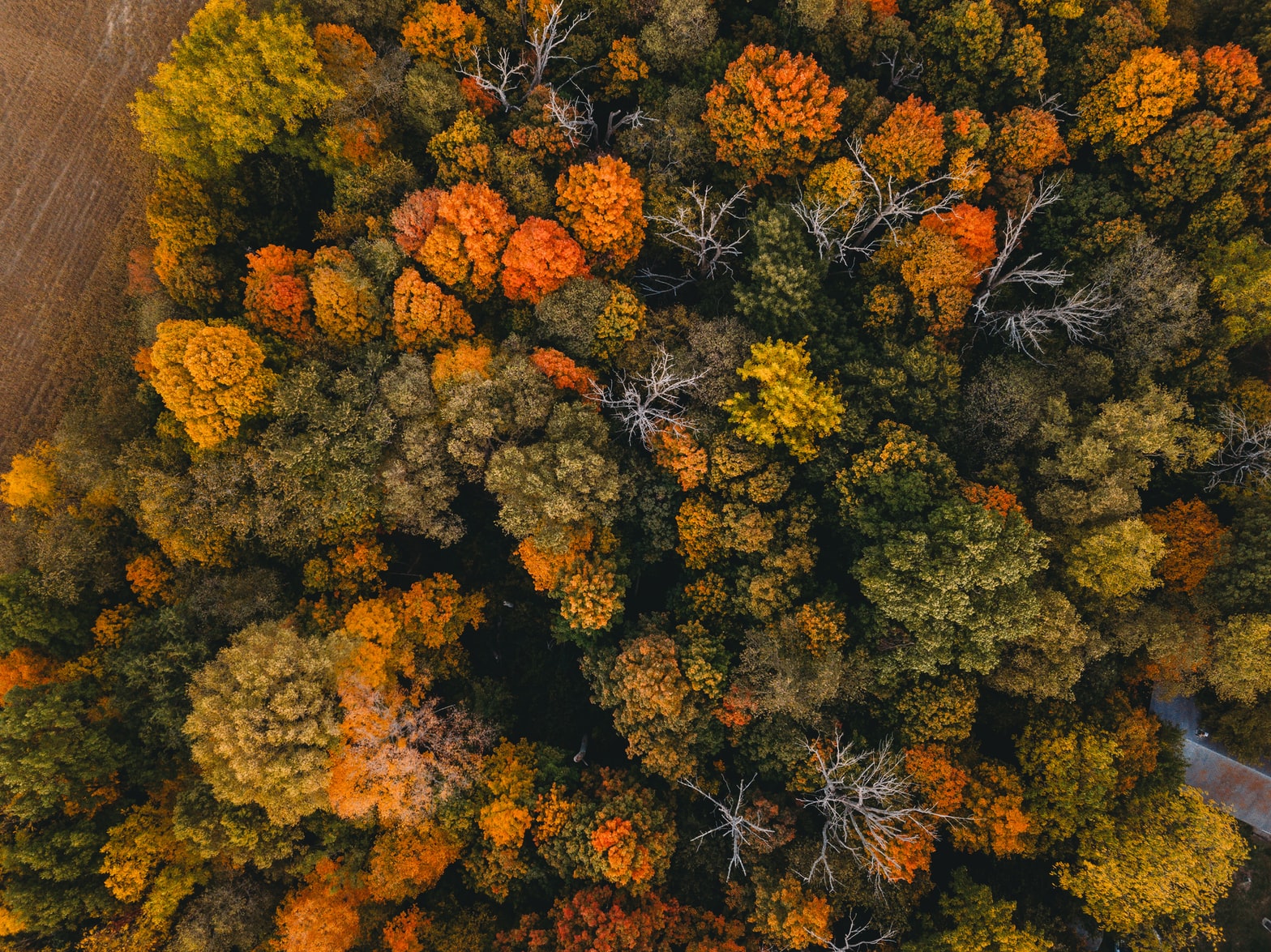 Climate change has received more attention during this election campaign than at any time in the history of the republic. Voters’ participation, the presentation of ‘green’ business models that can  serve the economy and the environment, and the intensification and frequency of climate-related catastrophic events, have all reinforced the message that climate change is real, and that this acknowledgement has become undeniable even for politicians.

The current election season in the United States has been particularly unpleasant and, in some ways, even detrimental to democratic processes, such as in relation to voters’ disenfranchisement. Yet, it has also provided fertile grounds for a number of issues, including the Me-too movement, Black Lives Matter and climate change. Climate change has received more attention during this election campaign than at any time in the history of the republic. More remarkably, Americans are beginning to demand climate change policies during an election dubbed as the most consequential of all times, in which the world as we know it, itself is at stake, and the country appears highly polarized while facing converging crises of healthcare, justice, and the economy.

The Democratic Party took the lead and subjected its candidates to grilling questions from real voters in a seven-hour ClimateTown Hall during its primaries. That was a first. Climate change also featured as an unexpected addition to the six topics discussed during the first presidential debate in September, which was watched by over 70 million Americans. In total the candidates addressed the subject for approximately 10 minutes. Climate change had not come up in U.S. presidential debates in at least 12 years. And climate change was again discussed by the candidates this past Thursday during the second and final debate. Although fewer people watched this final discussion, it was there that Biden made his clearest remarks that he would have America rejoin the UNFCCC Paris Agreement, and that the only path forward for America was to transition away from fossil fuels, including oil.

It is not surprising that the candidates, President DonaldTrump and former Vice President Joe Biden, couldn’t be further apart on the subject of climate change. The unanticipated part, though, is that evenPresident Trump, a staunch climate change denier, has softened his language, although he still fails to acknowledge the anthropogenic nature – that is to say, the direct human role – of climate change, global warming and environmental degradation.

All this, nevertheless, amounts to a clear indication that climate change is real for a significant and growing portion of the electorate. And with a voting constituency behind it, the climate movement begins to have real power.

Millennials, who are expected to be the largest voting group this year, and Gen Z activists are bringing much-needed urgency to this issue, and the climate movement has never been more organized. However, nothing has played a larger role in focusing Americans’ attention than the climate-induced raging  wildfires, extreme drought, and dramatic increase in hurricanes experienced this year alone. Polls have, therefore, consistently showed that climate ranked among the top three issues for Democratic voters in primary states.

Sensing this appetite for climate change political action, candidates have been running on some of the most progressive political climate platforms to date. The best example is the campaign of Jay Inslee, the Governor of Washington State. Inslee stood out from among his more than 27 candidates for the Democratic Party’s presidential nomination by making climate change his entire campaign’s case theory. Although he dropped out of the race fairly early(August 2019), Inslee forced climate onto center stage. More importantly, his campaign also assembled a comprehensive governing blueprint.

Governor Inslee set high objectives and adopted an ambitious timeline in his 100percent Clean Energy for America plan to get to 100% clean electricity,100% zero-emission new vehicles and 100% zero-carbon new buildings. He proposed setting a national 100% Clean Electricity Standard, requiring 100%carbon-neutral power by 2030, putting America on a path to having all clean, renewable and zero-emission energy in electricity generation by 2035.

But Governor Inslee also addressed the intersections between climate, jobs and racial justice. He proposed a 10-year, $9 trillion investment plan for an “EvergreenEconomy” and addressed what he called a current “system of economic exclusion and environmental racism” in his Community ClimateJustice plan. Inslee didn’t just say out loud that climate change is real but also that it intensifies social and racial inequalities, and it affects people disproportionately, both in the U.S. and globally.

This is a message that continues to resonate with voters, and it was incorporated by many of the top Democratic candidates once Inslee dropped out of the race. Inslee heavily influenced his fellow Democratic candidates on all issues related to climate. It’s no wonder that Vice PresidentBiden has also used climate as the platform linking various policy proposals such as Joe’s Plan for a CleanEnergy Revolution and Environmental Justice, The Biden Plan toSecure Environmental Justice and Equitable Economic Opportunity, and The Biden Plan to Build a Modern,Sustainable Infrastructure and an Equitable Clean Energy Future. Biden’s plans are not as ambitious as Inslee’s, but they further extend the reach of climate policy onto all of the other issues of major and immediate concern.

Elections matter – please vote!! Voters’ participation, the presentation of ‘green’ business models that can both serve the economy and the environment, and the intensification and frequency of climate-related catastrophic events, have reinforced the message that climate change is real, and that this acknowledgement has become undeniable even for politicians. In the midst of pressing socio-economic events worldwide, including Covid-19, all the negative news of today and the anxiety for the future, this is powerful good news. It is important to remember though that environmental and climate change participation and activism have not achieved their goals, and that key targets (e.g. emission reduction, temperature-rise containment, biodiversity targets, plastic reduction, circularity) remain out of reach. Entering the mainstream political debate – in particular in the United States - is nevertheless a very significant step forward.