Waste to energy - is it green, sustainable, affordable? 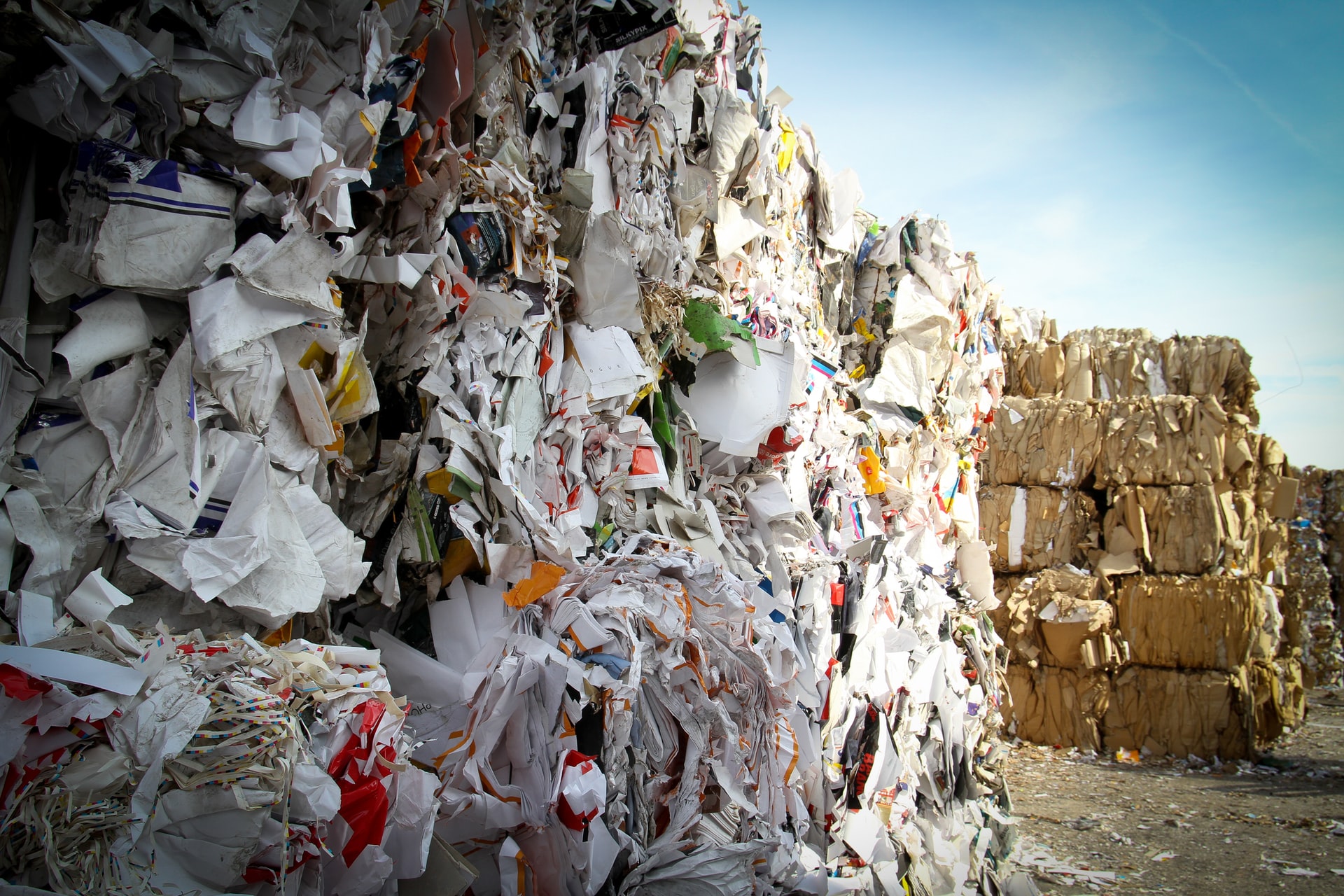 Waste to energy represents a possible shift in the area of waste management solutions, yet one that comes with controversy and significant financial constraints if we are to avoid damaging technologies being introduced

The city of Dar Es Salaam in Tanzania has recently embarked on a Waste Management project with the aim of converting waste to energy. This project speaks to a possible paradigm shift in the generation of energy and in the management of waste and could provide a commercially-viable example for developing countries across the world. Yet while waste to energy addresses some questions, it also leaves other issues open. On the one end it can drastically reduce the volume of waste left in landfills. On the other end, ensuring those processes, from recycling to sorting to pyrolysis, are done according to the latest environmental technologies and are ultimately safe, can be costly. A more fundamental question is whether waste to energy (WTE) programs are providing a technological ‘band-aid’ solution to the increasing amount of waste being generated globally, rather than tackling the problem at its very core, through enhanced life-cycle management and material choice. All considered, then, is waste to energy a realistic means to a cleaner end? Does it undermine “reducing-recycling-reusing” and composting efforts? And when we say cleaner, can we with confidence also say ‘greener’, ‘ecological’, ‘sustainable’?  And most importantly, affordable to developing countries?

Rapid urbanisation and population growth present significant challenges for both the generation of energy and for waste management systems, as they place an increased strain on the demands and possibly costs of energy, as well as on the disposal systems in place to manage increasing waste. In many developed and developing countries, as landfills and disposal sites reach their maximum capacities and the need for energy increases, waste to energy technologies have begun to emerge as a potential solution that builds adaptive capacity and bridges the challenges of waste management and energy generation simultaneously. Waste to energy technologies refers to the biochemical and/or thermochemical processes used to convert Municipal Solid Waste (MSW) into energy and/or fuels. This occurs through the breakdown of chemical bonds which releases chemical energy in the form of gas, liquid or solid biofuel. Pyrolysis is one of these processes. It involves the thermochemical conversion of waste material in an oxygen-free process into hydrocarbon liquids, gases and char. These materials can, in turn, be utilised in productive ways. Solid char can be sold to cement companies and help reduce their emissions, by  encouraging the use of alternative fuels and in turn reducing their reliance on fossil fuels; liquid bio-oils can be used to power vehicles or produce heat and be sold to the grid or further processed to produce marine fuels; and fuel gas can be reused by the pyrolysis plant to generate heat for the pyrolysis process. Furthermore, unlike the more widely-known process of incineration – which simply burns the waste to produce heat, steam and electrical power – pyrolysis does not contribute to the problem of carbon dioxide emissions to a similar extent. Instead, given a large percentage of materials involved are organic based, it reduces the carbon footprint that would otherwise emerge via incineration by 60%. Advanced pyrolysis systems can in that sense be both approved by the European Community (CE approved) and by the Environmental Protection Agency (EPA approved) in terms of its environmental and health guidelines.

In many African and Southeast Asian cities, where urbanisation and population growth are occurring at especially high rates, the biggest obstacle to more widespread use of WTE technologies is poverty. Waste to energy technologies are costly: depending on the size of the plant, they could cost anywhere between USD1.5 million for a 10 Mt/day system to USD4.5 million for a 45 Mt/day system.  Furthermore, prior to developing the infrastructure for these technologies, the entire waste management process needs to be reformed, upgraded and regulated. The financial constraints of implementing these solutions are thus significant, as funding for the MSW management sector is limited, especially at the local level where implementation takes place. This spills over into a poor selection of technology, and inadequate technological research, training and expertise, making the establishment and implementation of these technologies incredibly difficult. Nonetheless, there are ways to overcome these barriers, starting with encouraging external donor support. Financial support from the private and public sector is crucial to get the ball rolling, both with regards to the initial set up costs for these technologies as well as the preparatory measures to reform the existing waste management system. Once these technologies become more widespread, their overall costs will come down and their appeal will in turn increase.

Another emerging concern pertains to the generation of waste in the first place. Some argue that dedicating resources and finances to the treatment of waste actually sidelines the overarching need to reduce waste generation in the first place. However, this argument bears more weight in developed economies where existing waste management systems have more institutional, financial and technical capacity and individuals have the time, awareness and the choice to be more conscious in waste reduction and separation. Conversely, in developing nations, waste separation at the household level has yet to gain traction and awareness concerning the implications of waste is less widespread. This makes it incredibly difficult to rely on the individual to reduce their waste and ameliorate the general waste management problems. Awareness programs targeting the reduction of waste from the onset are therefore crucial.

The waste to energy project in Dar Es Salaam, Tanzania, exemplifies the kinds of approaches that ought to be taken in a developing context. The Solid Waste Management (SWM) system in Tanzania is broken down into a process of generation, collection, treatment and reuse. Yet this process has met a number of challenges. First, at a household level, there is an immense amount of waste being generated. At a governance level, cooperation between national and local actors is flawed as SWM is not a priority at the local level. This translates into low budget allocations, weak enforcement of bylaws and reduced political will and commitment. Furthermore, waste separation usually occurs at collection points rather than in households, resulting in a number of informal treatment processes. Finally, at the treatment level, the Pugu dumpsite, the country’s main landfill, has reached its capacity and has become increasingly hazardous for both health and environmental reasons. One of the strategies implemented in response is the conversion of organic waste to energy. This has been through anaerobic digestion processes like bio-digesters that convert organic waste into energy in the absence of oxygen. But this process is limited to the conversion of organic waste, leaving a lot of municipal waste unattended. It is within this context that pyrolysis technologies are being considered, though the financial constraints to this solution remain a key obstacle. Nonetheless, the incorporation of waste to energy solutions within Tanzania’s SWM system has the potential to act as a solution to both the (over)generation of waste and its ill-treatment. Additionally, it presents the country with a sustainable alternative to its current reliance on coal and wood for fuel and energy production.

Waste to energy represents a possible shift in the area of waste management solutions, yet one that comes with controversy and significant financial constraints. A holistic and integrated waste management system that priorities waste reduction, recycling, composting and only at the very end pyrolysis, could for example call for donor support via blended instruments. This inclusion of waste into the overall energy generation mix needs to be realistically assessed to prevent cheaper, incorrect or inadequate technologies from being introduced in developing economies.